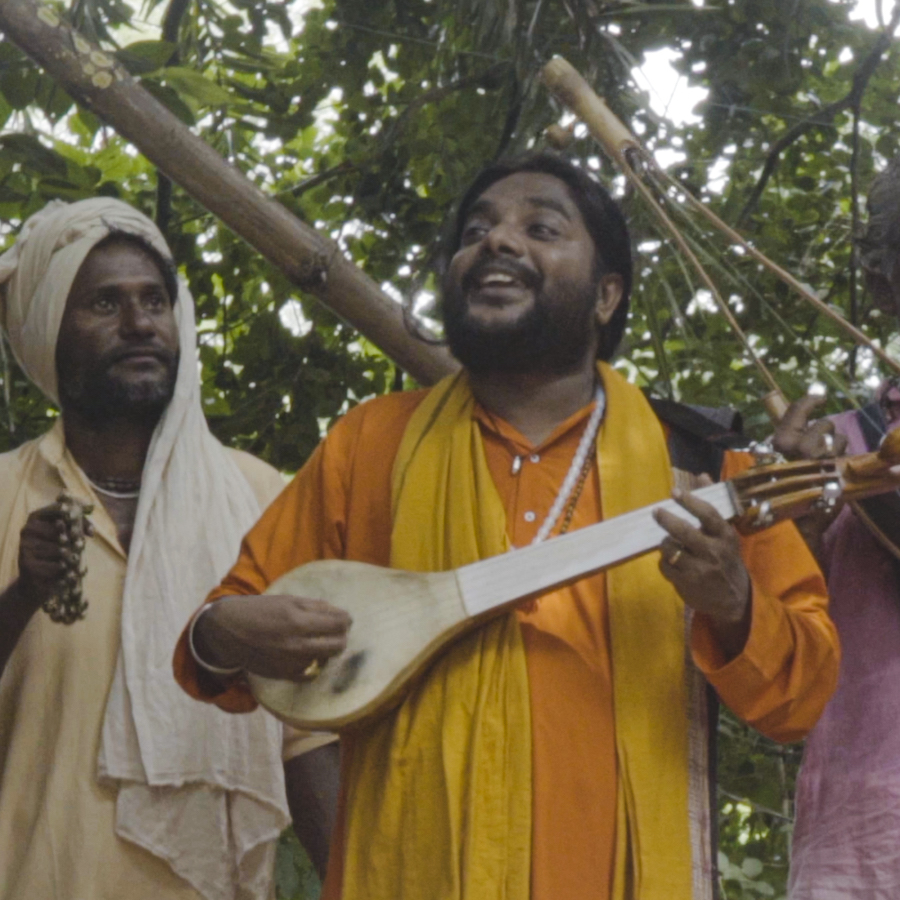 Filmmaker Sairam Sagiraju, together with Grammy award winning composer Ricky Kej and historian Vikram Sampath set out on a monumental journey to document the philosophies and musical lineage of the Bauls of Bengal. For centuries Bauls have passed on their traditions of inner knowledge and spirituality through song and music. Declared as an Intangible Heritage of Humanity by UNESCO, The Bauls of Bengal have kept their philosophies alive for over a thousand years, but modern demands threaten their simple, enlightened lifestyles. 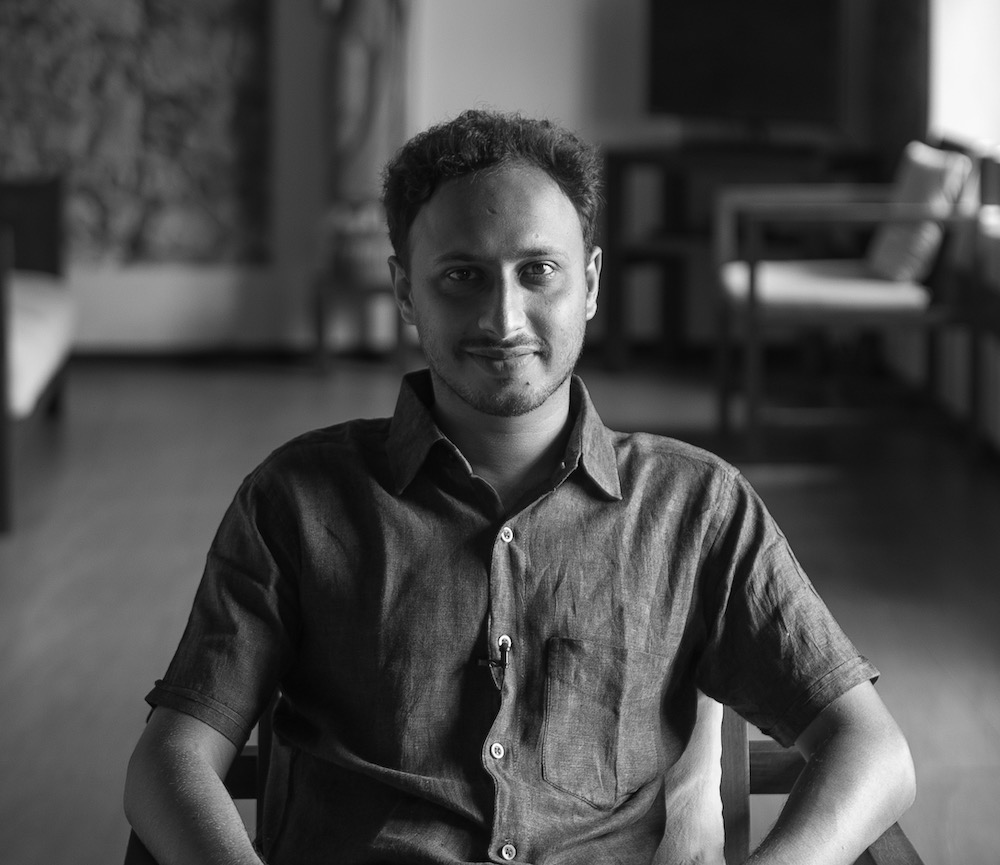 A filmmaker known to experiment with storytelling using multiple mediums, Sairam Sagiraju is one of India's first VR filmmakers. His student film on euthanasia won the Hrishikesh Mukherjee Memorial Award for best social documentary. His work on the environment and wildlife is an extension of his beliefs that have roots in his formative years in rural India. His filmography includes music videos for the Grammy winning album Winds of Samsara, documentaries and commercials for a host of partners