Swimming Through The Darkness 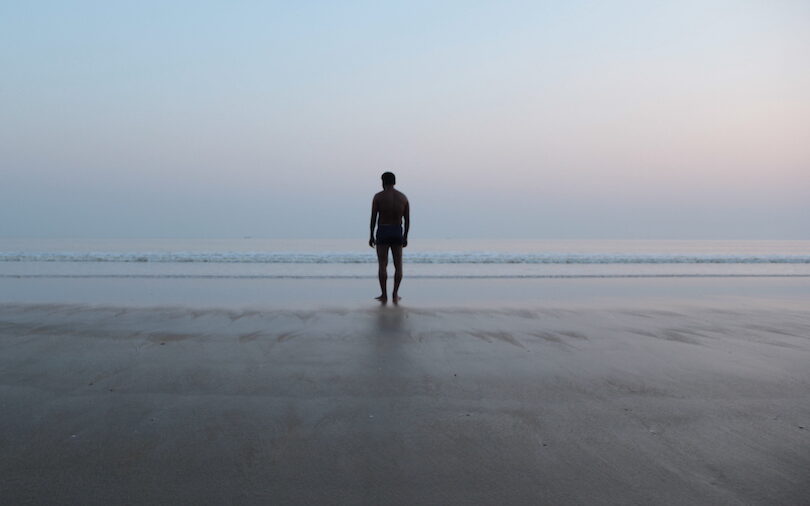 This inspirational documentary follows the eventful and at times chaotic life of blind swimmer Kanai Chakraborty. Despite being blind and the reservations of his family, Kanai decides to participate in the world′s longest swimming competition in the Ganges River to demonstrate the power of disabled people by challenging sports. Swimming Through The Darkness chronicles the roller-coaster journey of a gritty man determined not to let his blindness define him and to chase his own dream. 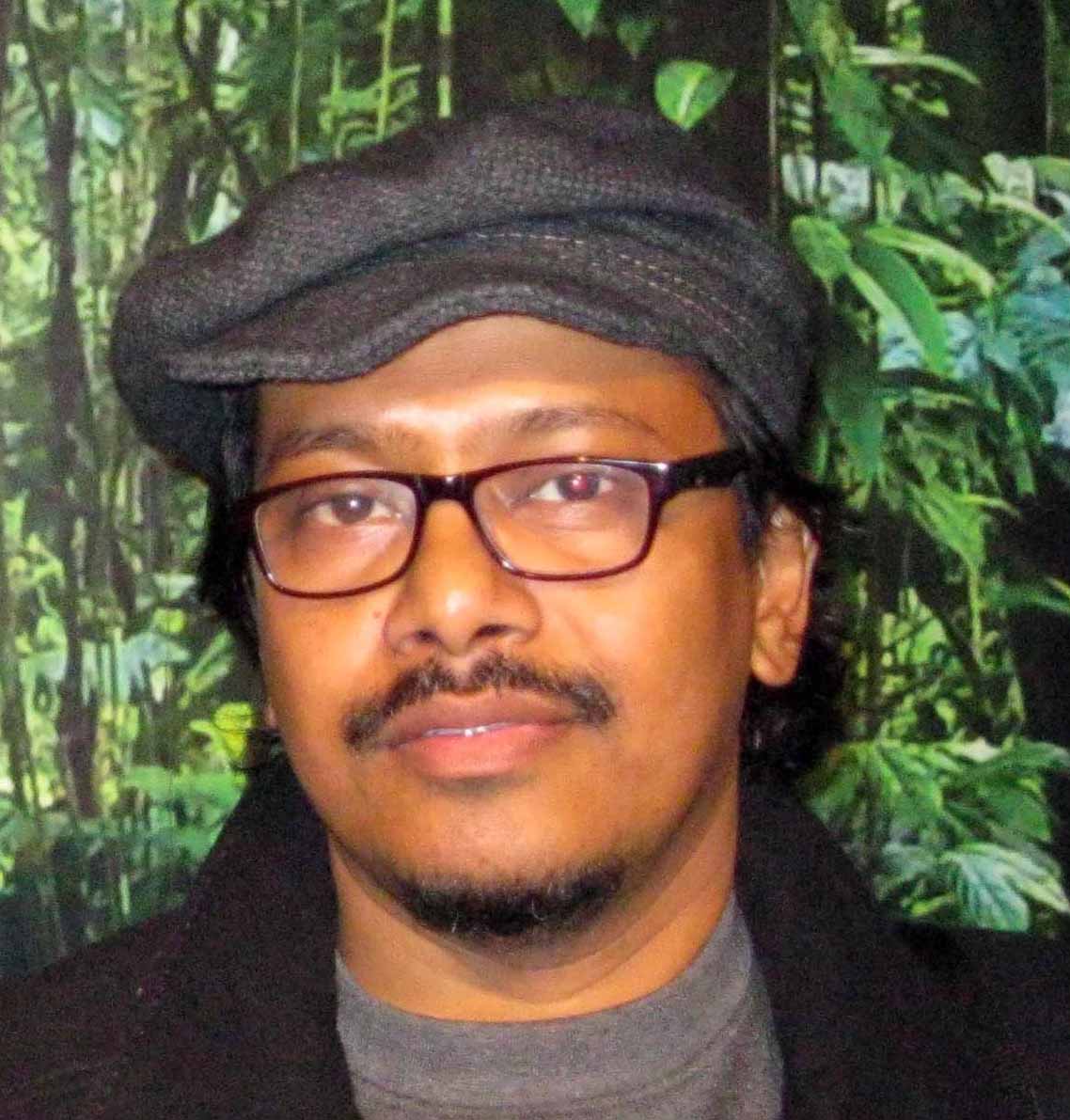