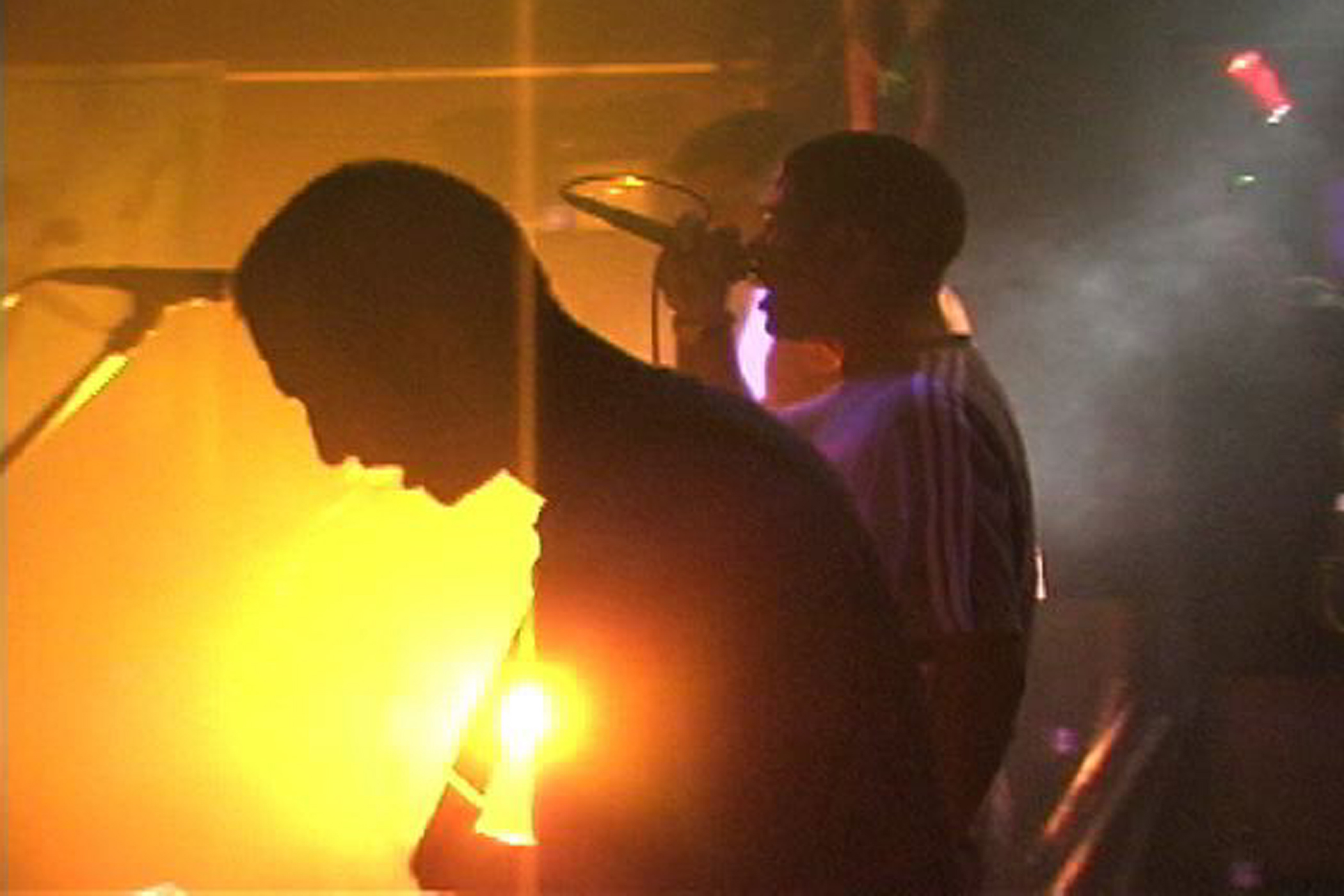 Mutiny : Asians Storm British Music
An absorbing and thrilling account of the contribution of Asian musicians to British pop in the 90s. Over the course of seven years Vivek Bald captured the rise and fall of what was always imperfectly described as the “Asian Underground”. Shot with virtually no budget in a style that mirrored the ethos of the featured legendary artists such as Asian Dub Foundation, Talvin Singh and Fun^Da^Mental. Mutiny: Asians Storm British Music is part music documentary, part social history and remains as a unique time-capsule on the music culture of the British Asian second generation.

Brimful of Asia
A short documentary that depicts the explosion of second generation South Asian talent in mainstream British culture in the late 1990s – features musicians Talvin Singh, Asian Dub Foundation and Cornershop, as well as fashion designers and writers in a veritable who’s who of British Asian arts and culture.