Avijatrik (The Wanderlust of Apu) 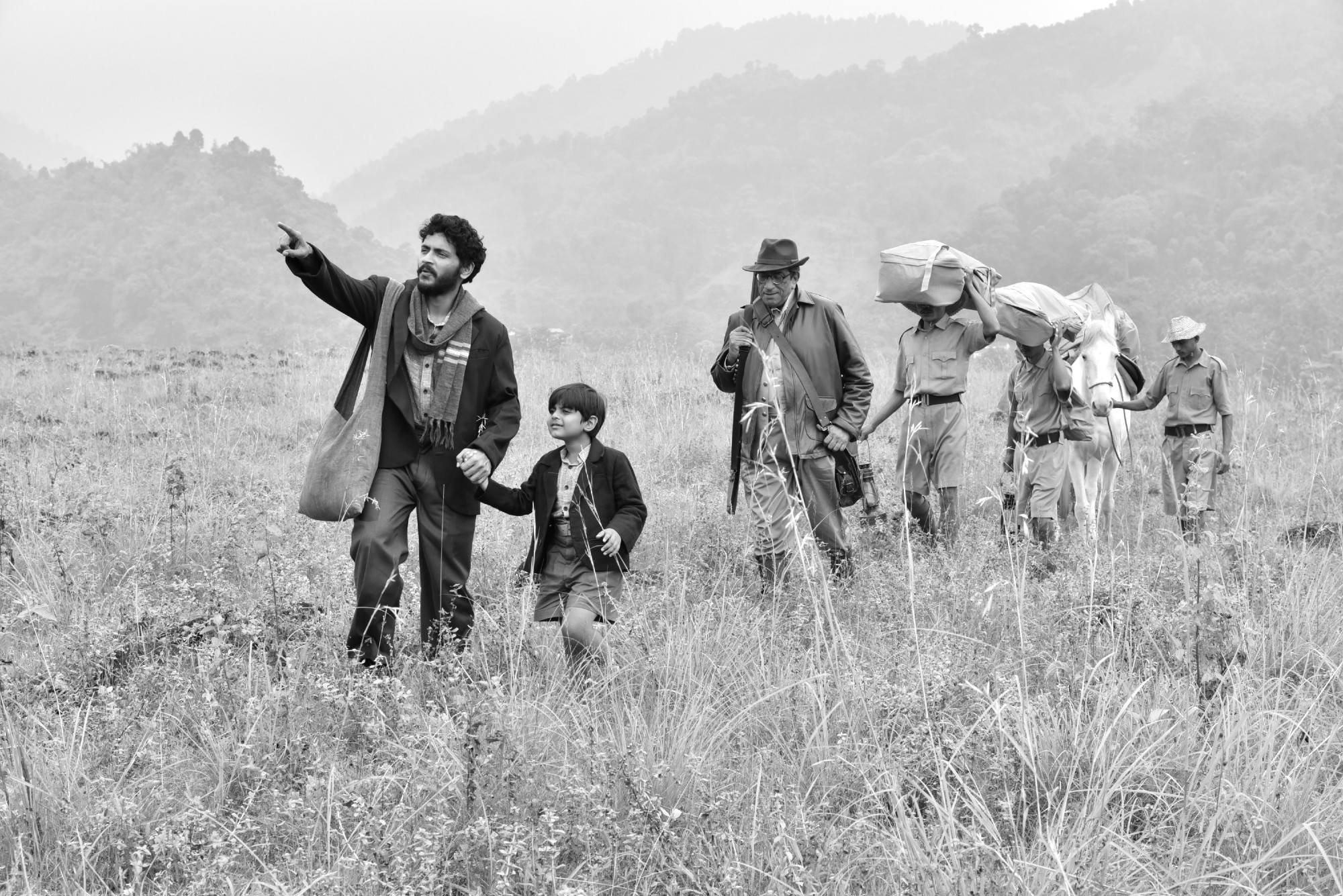 Subhrajit Mitra revives Satyajit Ray’s enduring and endearing character of Apu after 60 years with a film that takes off from where The Apu Trilogy ended in 1959. After the death of his beloved wife, Apu is unable to settle and follows his wanderlust, setting out with his 6 year old son Kajol, to explore the world. They have many adventures along the way, but Apu is still trapped in a surreal space, as he imagines discourses with his lost wife, that presses on the real world and soon threatens to alter his path.