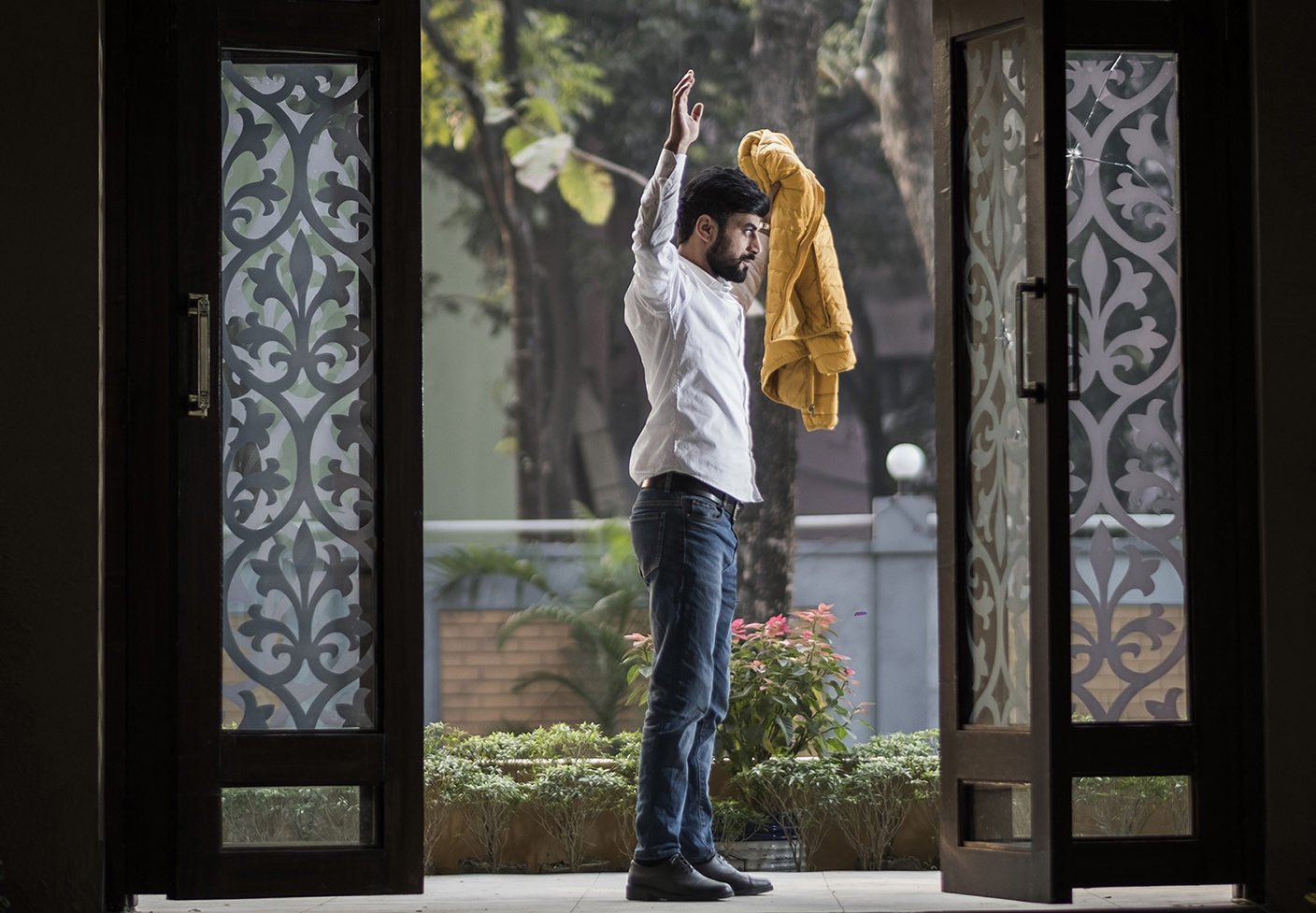 Winner of two jury awards at Moscow International Film Festival Bangladeshi auteur Mostofa Sarwar Farooki (No Bed Of Roses) returns with this tense thriller shot in a single take where terrorists take over an eatery in Dhaka, resulting in a siege scenario and multiple deaths. Loosely based on real events, the riveting film takes a close look at the roots of modern day terrorism through political, social and gender implications. Adding gravitas to this gut-puncher are a plethora of international stars, including India’s Parambrata Chatterjee (Shah Jahan Regency), Bangladesh’s Nusrat Imrose Tisha (Sincerely Yours, Dhaka) and Palestine’s Eyad Hourani (Omar). 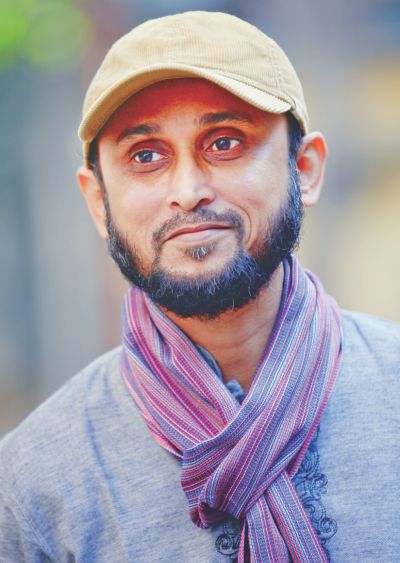 His fourth feature Television was the closing film of Busan festival and won Grand Jury Prize in Asia Pacific Screen Award 2013 in addition to 5 more international awards from Dubai, Jogja-Indonesia, Asiatica-Roma, and Kolkata.