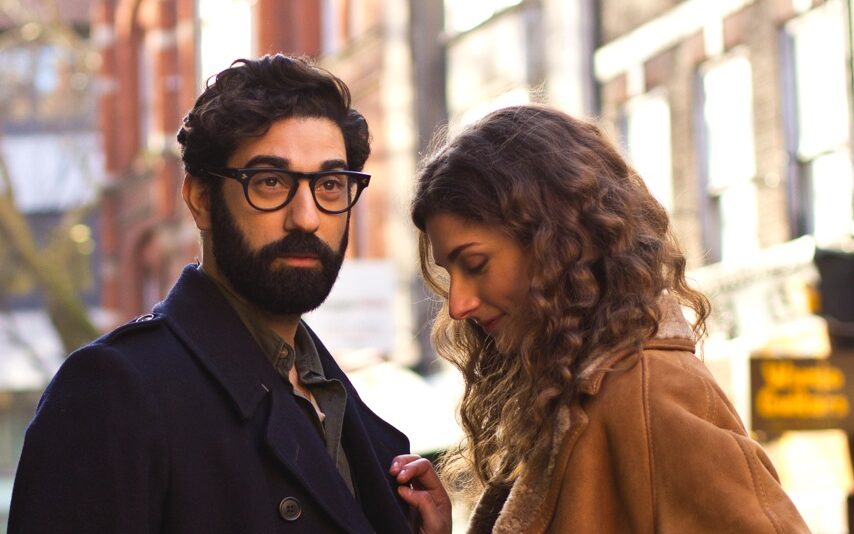 This delightful charmer follows Jay, a former daytime TV star who is haunted by the sex tape that destroyed his life and turned his unknown actress girlfriend into an A-list Hollywood celebrity. As he cowers in obscurity managing his family’s Indian restaurant, he meets his dream girl Hannah, a beautiful American music student who hates modern life, and above all, dishonesty. Jay must now confront the errors of his past, rather than hiding from his future. Filled with warmth, music and delicious Indian food, the film is also a celebration of modern London in all her glory. It features a winning performance from BAFTA Breakthrough Brit Ray Panthaki and a star-making turn from Daisy Bevan, the latest entrant from the revered Redgrave acting dynasty.